The ambitious Blackpool Central project had hit the buffers because there was no funding to move the Magistrates and County Courts currently situated within the proposed site, threatening to scupper the entire private sector-led regeneration scheme.

But the Department for Levelling Up, Housing and Communities has today committed £40m to relocate the courts to a new complex in the Blackpool town centre, with the specific location to be announced in due course.

This will enable the Blackpool Central regeneration scheme to go ahead as planned, creating an estimated 1,000 jobs. 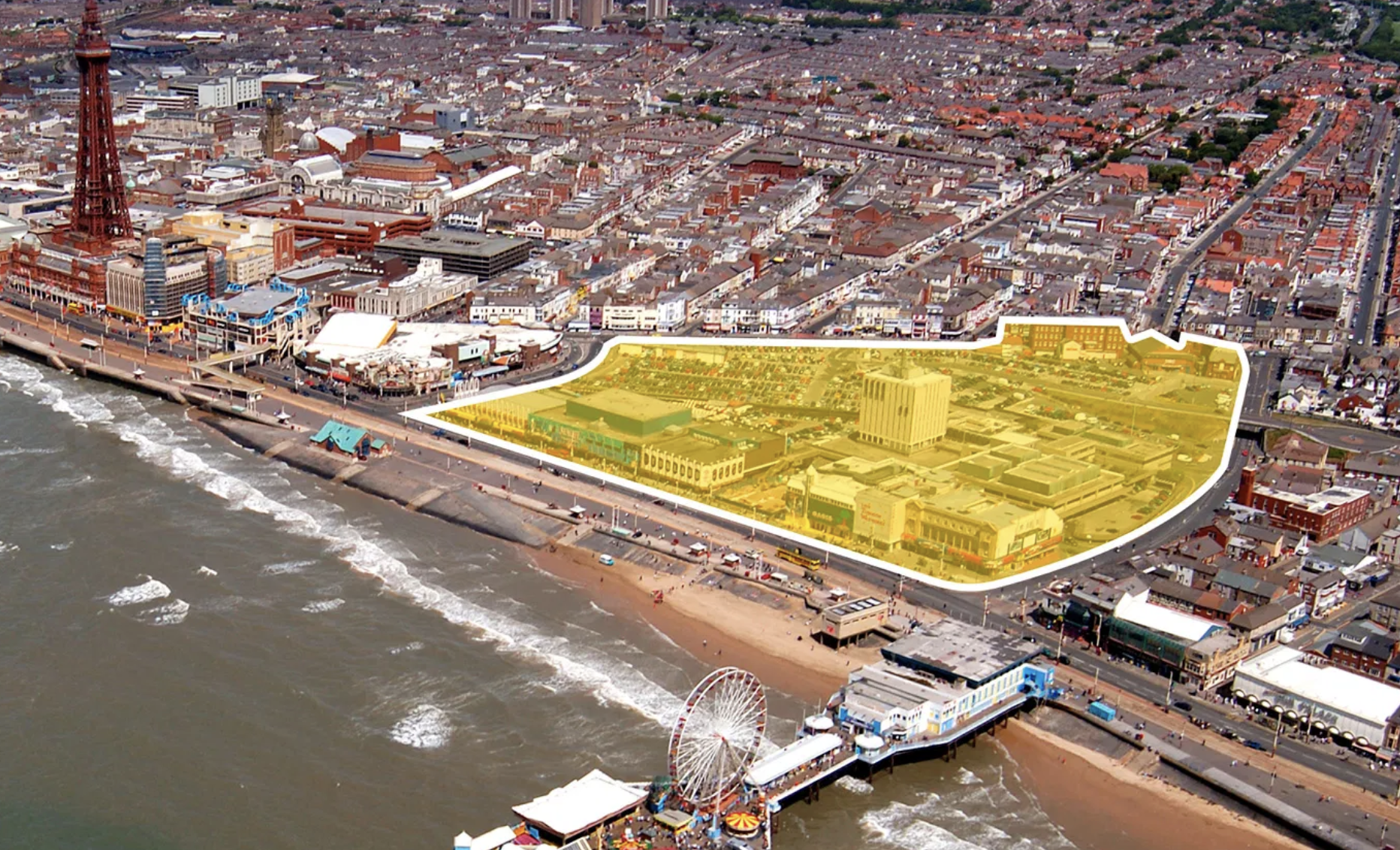 Levelling Up Secretary Michael Gove said: “Blackpool is a town full of life, energy, and immense potential but for too long it has been overlooked and its communities undervalued.

“Our £40mLevelling Up investment will revitalise this great town by delivering much-needed homes, more jobs and new opportunities for local people.

Blackpool Central will be the largest single investment in Blackpool for over a century. 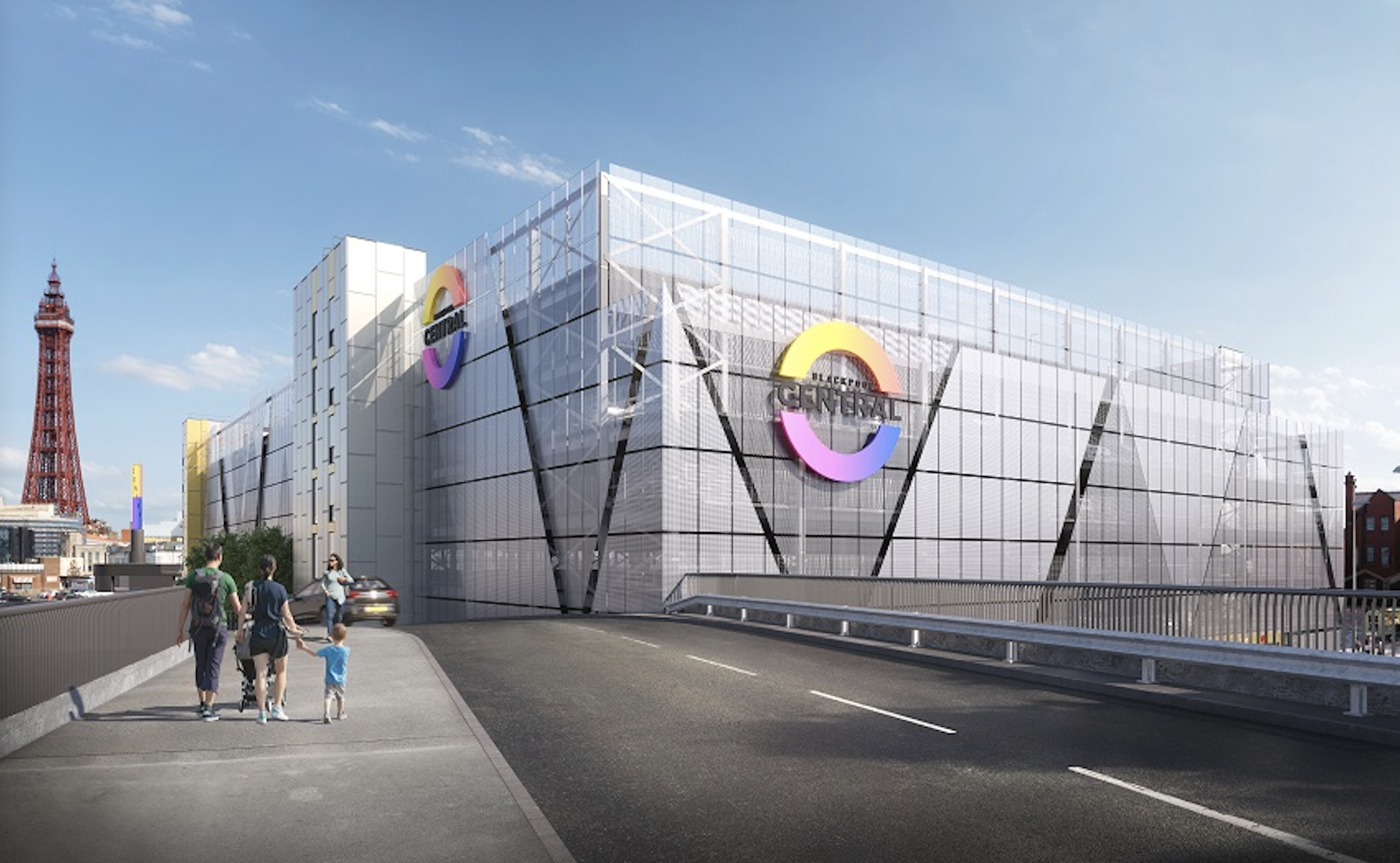 Developer Nikal is behind the scheme, which will include three indoor entertainment centres, a hotel and restaurants.

The new indoor theme park will including a flying theatre, rides for all the family and the latest immersive virtual reality experiences.

It will also feature a new major public square for live events, such as music concerts and sporting events.

Richard Fee, Chief Executive Officer, Nikal said: “It’s fantastic that the Government has stepped in to support what is undeniably one of the most important levelling up projects in the UK.

“It will enable us to move forward with certainty, accelerate our vision for Blackpool Central and unlock the wider regeneration of the area.”