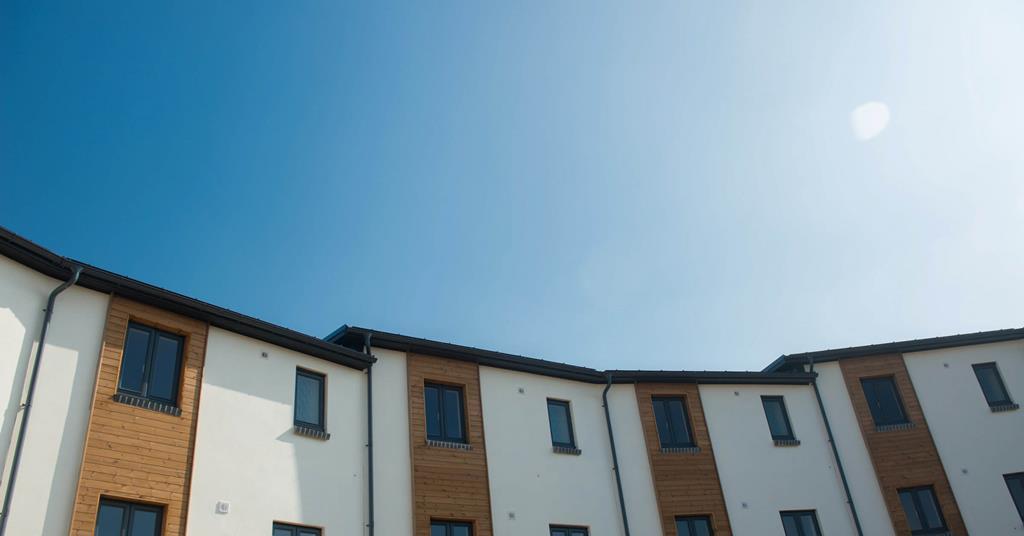 Developing housing association Aster Group has said it is on track to build 1,300 homes in the current financial year.

The 34,000-home provider, in a trading update for the six months to 30 September, said it had completed 685 homes in the first six months of the year, meaning it is on course to build its forecast 1,300 homes for the financial year.

It reported an unaudited pre-tax surplus of £30.8m for the half-year, down slightly on the £31.2m reported for the same period a year ago.

The developer said it had achieved its six month results “despite a challenging political and economic climate”, in the update. It also said it was “proud to remain a sector leader in delivering Community Land Trust (CLT) developments” and that it expected to deliver 250 CLT homes by 2029.

After the covid pandemic and storms of February this year, the group said it focused on reducing its order bank and backlog for routine repairs for the six months to 30 September this year.

The group appointed Jordan Lister in May this year as director of growth and strategic information to expand the housing association’s sector partnerships and portfolio.

A2 Dominion boosts surplus off the back of sales increase 39,000-home landlord beats development target