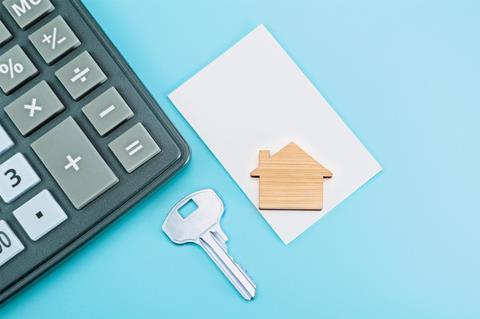 If mortgage rates remain around 5.5% an extra 400,000 people will be dragged into poverty, according to the charity the Joseph Rowntree Foundation.

The poverty rate for those taking on a mortgage in the UK would increase from 10% to 12%, assuming 40% of households buying with a mortgage are affected by rates rises, the organisation found. Mortgage rates recently hit a 14-year high.

Households falling into poverty would see their monthly housing costs increase to 54% of monthly income, according to the Joseph Rowntree Foundation (JRF) analysis, which looked at Office for National Statistics data as well as its own report into poverty released in January this year. This increase to 54% would equate to £250 extra cost a month, the charity suggested.

This comes as the mayor of London Sadiq Khan has called for protection of lower-income owners struggling to pay mortgages.

One in four Londoners think they will struggle to meet mortgage payments in the next six months, according to a YouGov poll commissioned for City Hall, carried out online last month.

Darren Baxter-Clow, senior policy adviser at JRF, called for the government to offer support, “targeted at mortgage holders in poverty and those who could be pulled into poverty by their housing costs who risk losing their homes”.

He suggested: “Any crisis support must end the current cycle of boom and bust and work towards a healthier and more equitable housing system.”

Khan is calling for the same level of support for homeowners that was given after the global economic crisis in 2008.

City Hall analysis of Bank of England data from 2021, the latest available, suggests that more than half of Londoners – about 400,000 households – face much higher mortgage costs as their fixed term mortgages come to an end.

“With re-mortgaging rates now hitting levels not seen in more than a decade due to the economic chaos created by this government, it is essential that ministers act to ensure Londoners do not pay the price by losing their homes.”

He has suggested reinstating the mortgage rescue scheme in England, that was abolished in 2014, and mortgage payment holidays, which was used during the covid pandemic.

City Hall has also urged the homeowners mortgage support scheme to restart, which was launched after the 2008 financial crisis but ended in 2011.