The number of build-to-rent homes planned in the UK at the end of the third quarter has gone up by more than 20% year-on-year despite start figures suggesting the market is slowing down, according to British Property Federation figures. 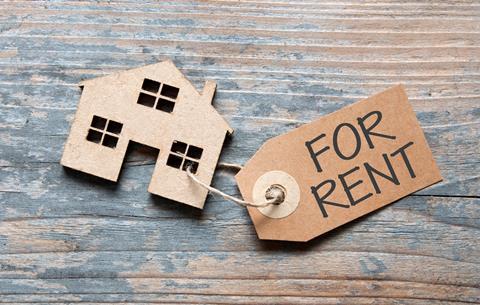 Data released today by the BPF, with Savills, showed there were 77,282 BTR UK homes planned at the end of September, 22% more than at the same time in 2021.

This slowing of BTR delivery, while potentially only temporary, was due to higher costs and rising interest rates “creating a challenging environment across the construction industry in the short-term”, the BPF suggested.

Ian Fletcher, the director of policy, said: “The build-to-rent market had grown rapidly under an economic backdrop of low interest rates and low inflation over the last 10 years. Current market conditions are clearly very different.”

For a sector that is driven by income returns, a long time in planning can put paid to many a scheme

He added: “The pipeline of BTR homes would benefit from a more standardised planning approach.”

As few local authorities have BTR policies in their local plan, the application process is often bespoke and can take a long time, Fletcher explained. “For a sector that is driven by income returns, a long time in planning can put paid to many a scheme.”

But he maintained that demand for BTR homes remained high across the UK. “The diversification of product to single family residential and into secondary cities highlights how the sector has evolved to date,” he said.

See also: The government should do more to support build-to-rent

See also: 45% of councils ‘now have build-to-rent in their pipeline’

The UK BTR pipeline quarter-on-quarter also increased by 8%, according to the figures.

Savills has anticipated that the number of BTR homes completed in the UK could reach 380,000 over the next decade.

Jacqui Daly, director of residential investment research at Savills, said: “The BTR sector has grown strongly, with the pipeline now at over 240,000.” She added: “BTR has helped to provide new homes in areas where rental demand is intense.”

Daly warned however that supply was “not keeping pace with demand”. She called for greater “planning efficiencies and policy support to help maintain the momentum, particularly in major cities where the private rentals market supply issues are most acute”.

Daly cited Rightmove figures suggesting that there were 26% fewer homes available to rent over the past three months compared to the pre-pandemic average.