According to Britain’s biggest payer of subcontractors Hudson Contract rates on building sites rose by 2% to £972 during August, driven by high levels of activity in the construction industry and a shortage of skilled people.

Last month’s earnings were 4.6% higher than the same period in 2021, with plasterers leading the way with a rate rise of over 10% in August.

Earnings were up across all regions in England and Wales, except for the West Midlands, and reached record highs in the East of England, the South West and the North West.

Plasterers saw the biggest increase in pay, which rose by 10.5 per cent to £927. 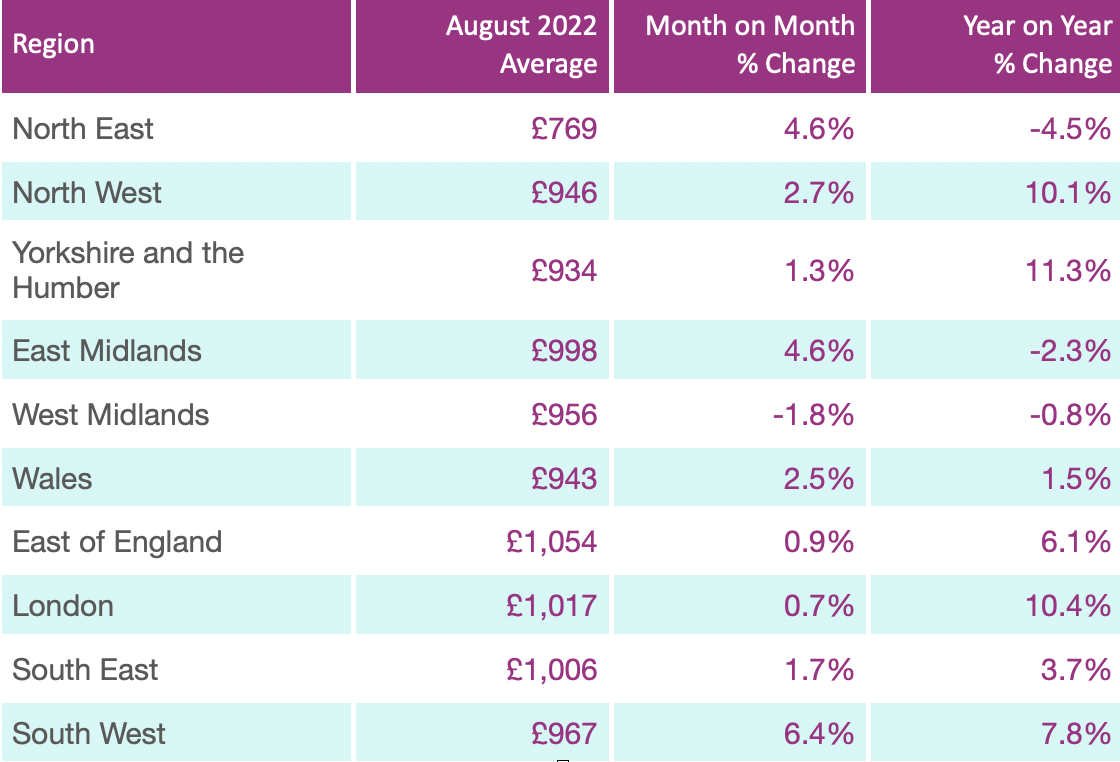 “Demand is being driven by the huge amount of infrastructure work on the go and the big house builders, which are reporting strong forward order sales, although recent volatility in financial markets has clouded the outlook with the shares of house builders, landlords and building suppliers under pressure as fears grow over increases in the cost of borrowing.

“In the labour market, we are starting to see a longer-term impact of Brexit.

“Those subbies who returned to Europe, retired or switched industries are no longer being replaced by newcomers from the EU as the tap has been turned off.

“As highlighted recently by the CITB training body, there is a disconnect between further education colleges in the UK and the industry with only one third of people who do construction-related courses ending up in construction jobs.”