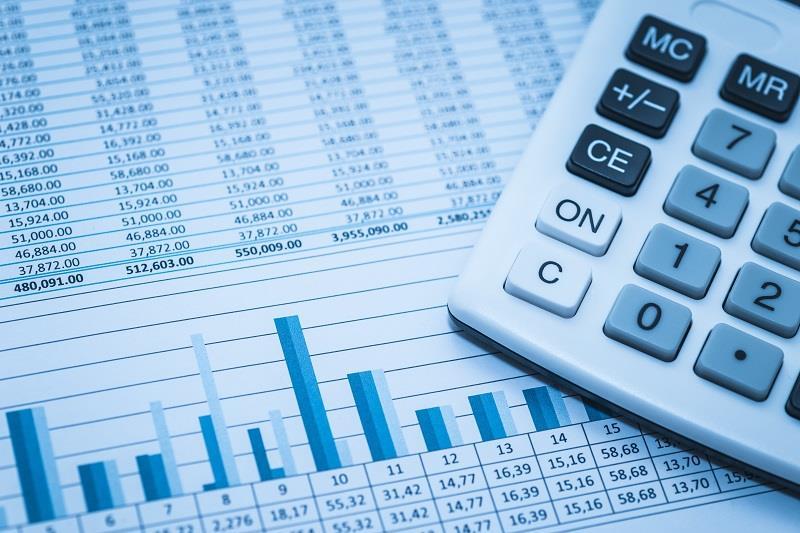 The 25,000-home Mnachester-based association, which earlier this year revealed had missed its development targets for 2021/22, revealed its turnover for the year to 31 March was £166m, up from £144.2m the year before

The figure was boosted by a 69% increase in turnover from shared ownership first tranche and open market sales, from £23.7m to £40m.

Turnover from social housing lettings was £114.8m, a 5% increase on the £109.9m reported the previous year.

Great Places’ surplus fell from £54.3m to £21.6m, but this was largely due to a gain following the group’s merger with Equity Housing. Its surplus excluding the one-off gain increased from £14.8m to £21.6m over the same period.

The accounts also confirmed details of a previous update in April revealing Great Places missed its development target, building 557 units instead of the 745 in a revised down target. It had originally targeted 858 homes. The association said labour, materials and planning difficulties had affected the figures.

Great Places is aiming to build 11,000 homes between 2020 and 2030. It was last year named as a strategic partner by Homes England and has been allocated £240.8m to build 4,920 homes by 2028. The association leads the Offsite Homes Alliance of 23 housing associations looking to boost off-site manufacturing in the sector.