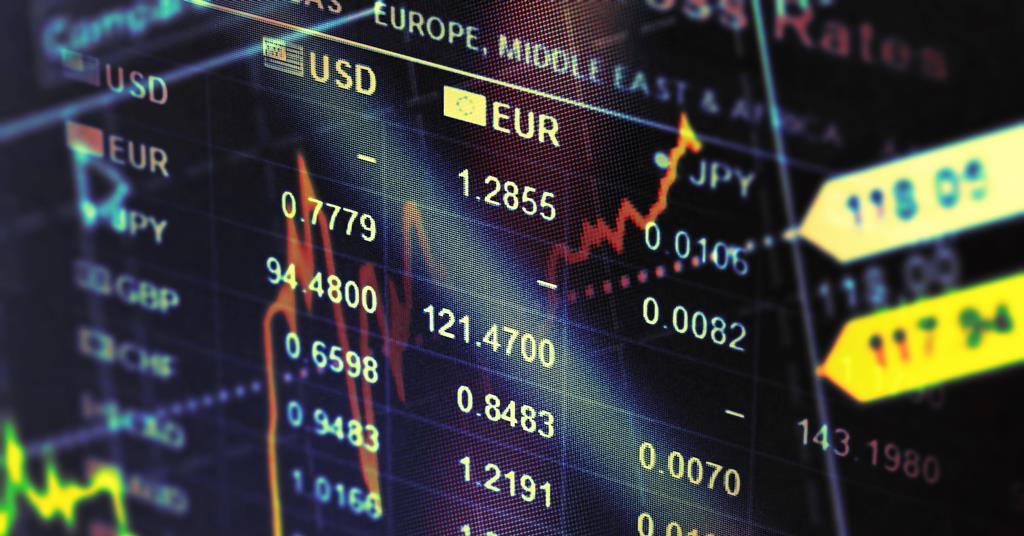 The share prices of Britain’s largest housebuilders have fallen by around 5% to 6% following the market reaction to last week’s mini budget.

Prices fell from Friday afternoon, following the drop in the value of the pound after Kwasi Kwarteng tax-cutting budget.

Shares in Persimmon fell 6.4% from Friday afternoon to this morning. The drop for Bellway, Taylor Wimpey, Barratt and Berkeley over the same period was 6%, 5.7%, 4.9% and 5.3% respectively.

The drop suggests traders are reacting to the prospect of further interest rate hikes and what this might mean for mortgage affordability.

A number of City analysts have called for early intervention by the Bank of England to raise interest rates to stop the slide in the value of the pound, which fell at points last night to the lowest value against the dollar recorded since decimalisaiton in 1971.

Paul Dales, chief UK economist at Capital Economics, said a rate rise of one or even 1.5 percentage points was now necessary from the Bank of England to send a message to the markets that it will protect the pound, despite rates rising already by 0.5% last week.

The fall in housebuilder share prices comes despite the chancellor using the mini-budget to cut stamp duty, a move which has been welcomed by the industry.