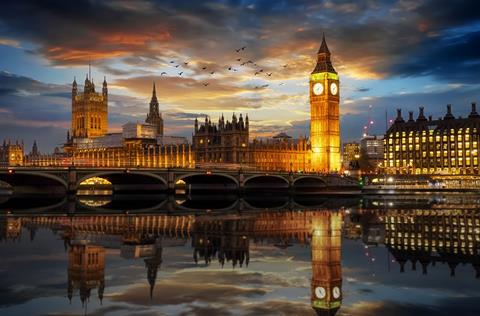 Marcus Jones has departed the housing minister role as the team at the Department for Levelling Up, Housing and Communities (DLUHC) continues to takes shape. 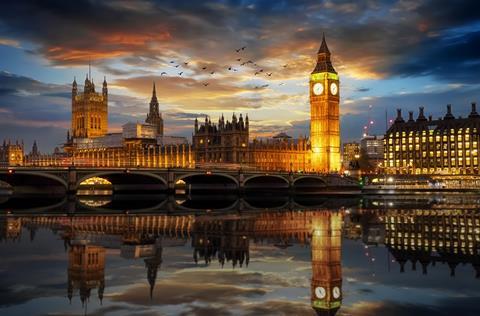 The Nuneaton MP, who backed Rishi Sunak in the contest to become Conservative party leader, revealed on Twitter yesterday (Thursday) that he is leaving his role as minister of state for housing.

Jones took over the housing portfolio in July in the wake of his predecessor Stuart Andrew’s departure from government as part of the mass walk out of ministers in the lead up to Boris Johnson’s resignation as prime minister.

The departure of Jones, who wrote that he was ‘sad’ to leave the government, means his successor will be the government’s fourth housing minister since the beginning of 2022. Andrew took over from Christopher Pincher, who later faced allegations of groping which set in train the events that led to Johnson’s departure this week.

The new housing minister will be the 13th since the Conservatives re-entered power at the 2010 general election.

He was also helping to steer the Levelling Up & Regeneration Bill through Parliament.

Simon Clarke, who was appointed housing secretary by new prime minister Liz Truss on Tuesday, wrote on Twitter that he was ‘so sorry’ to lose Hughes, describing him as a ‘superb’ minister.

Hughes has said that he has resigned in order to focus on defending his constituency of Walsall North at the next general election.

Paul Scully has been confirmed in post as local government minister and it was announced, just before yesterday’s announcement that the Queen had died, that Durham MP Dehenna Davidson is joining the DLUHC as a parliamentary under-secretary of state.

However further details of ministerial portfolios have yet to be revealed.