The contractor secured top ranking on the strength of three major jobs.

In the North West Kier is set to build the A5036 Port of Liverpool access route valued at up to £335m.

In the South West, a Kier/BAM JV picked up Devonport Dockyards 10 dock redevelopment worth around £100m to each of the partners, while the building business bagged a £69m contract to deliver an office on London’s Southbank for property investors Barings and LBS. 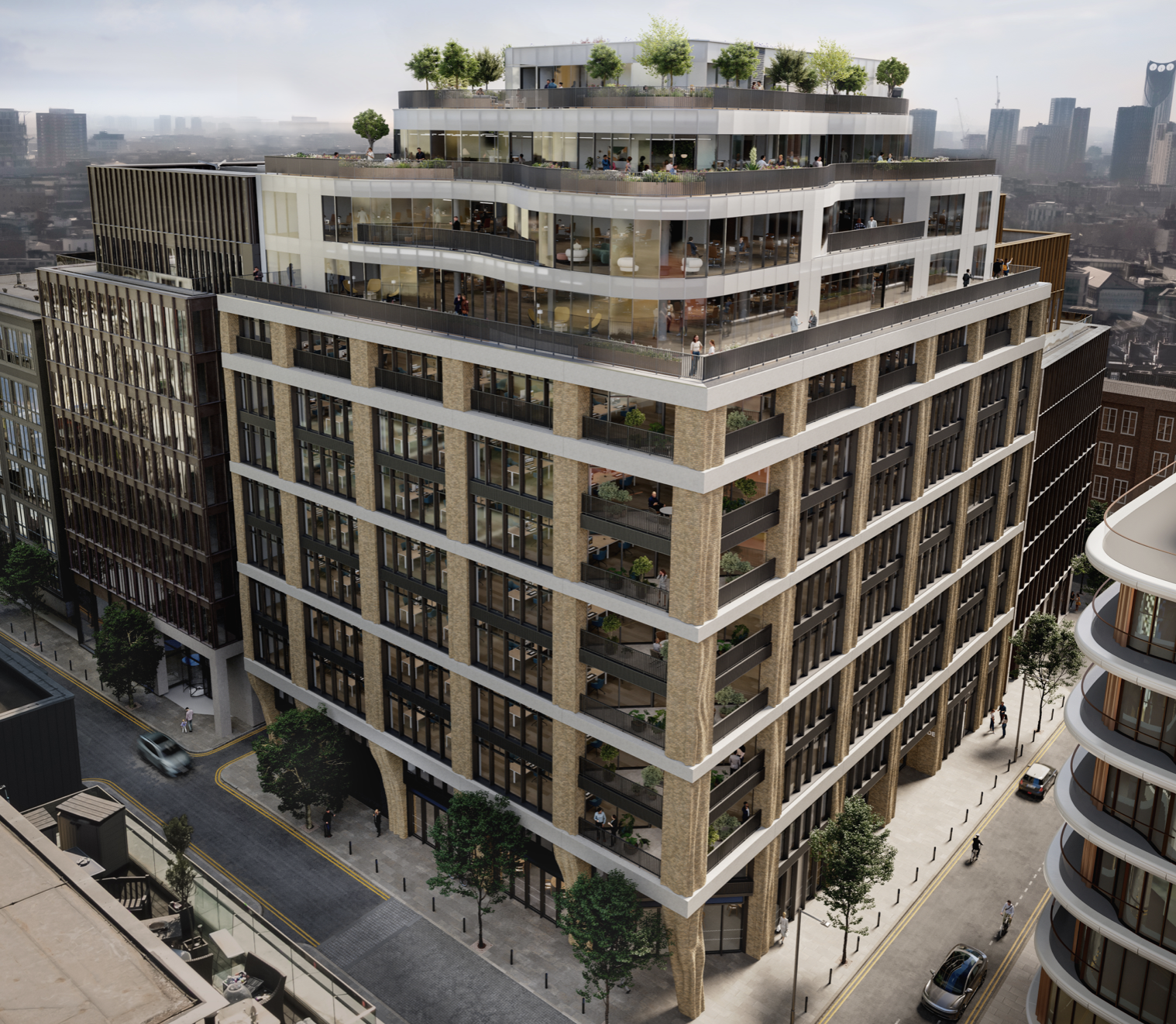 This saw Kier also widen the gaps to nearly £1bn between it and second placed Wates in the annual league table for work won over the last 12 months.

Among the other major contract awards in a strong month for the leading firms Ardmore secured the £500m residential scheme at 100 West Cromwell Road, West London for developer SevenCapital and investor MARK. Work is due to start on the 462-flats Kensington scheme in the second half of 2022. 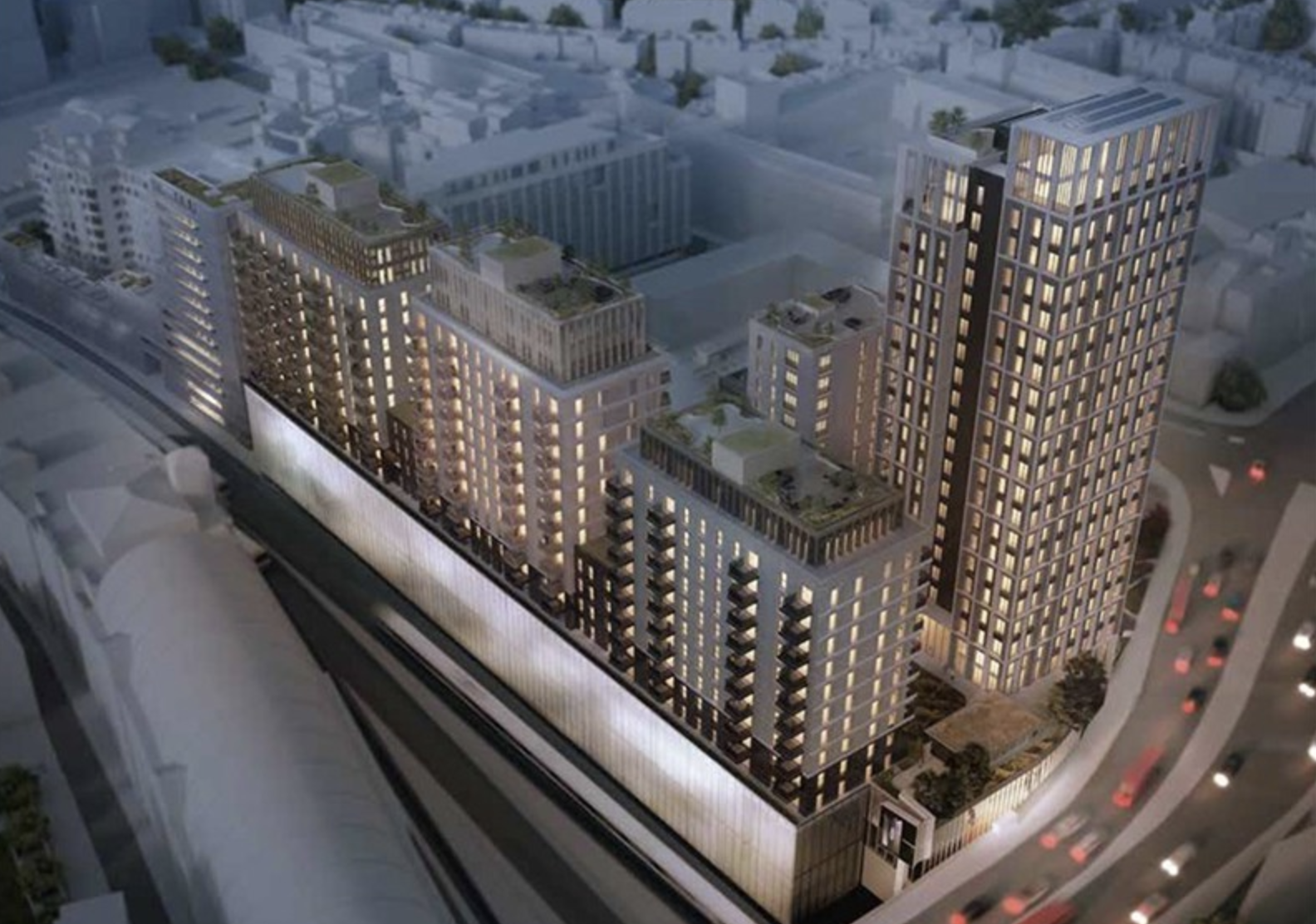 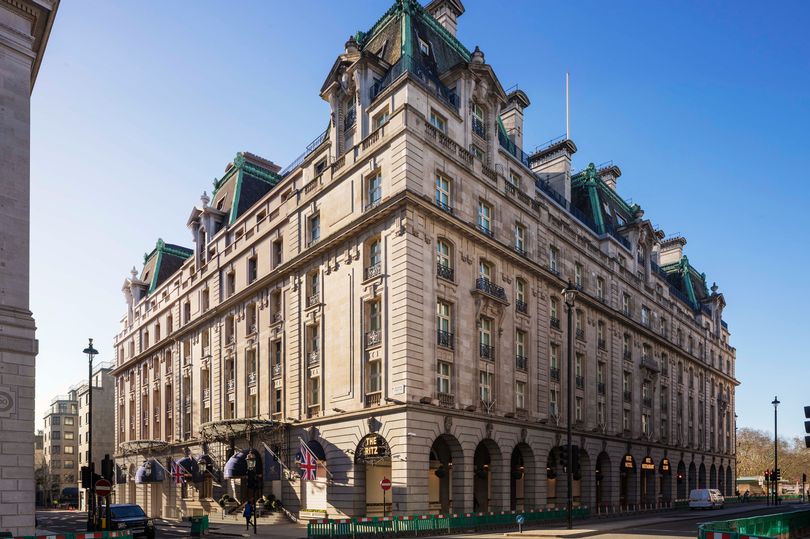 The Ministry of Defence has awarded Skanska  a £259m contract to deliver the Vehicle Storage Support Programme (VSSP) at Ashchurch, Tewksbury and Balfour Beatty secured a £190m deal at AWE Aldemaston to build a major new office hub. 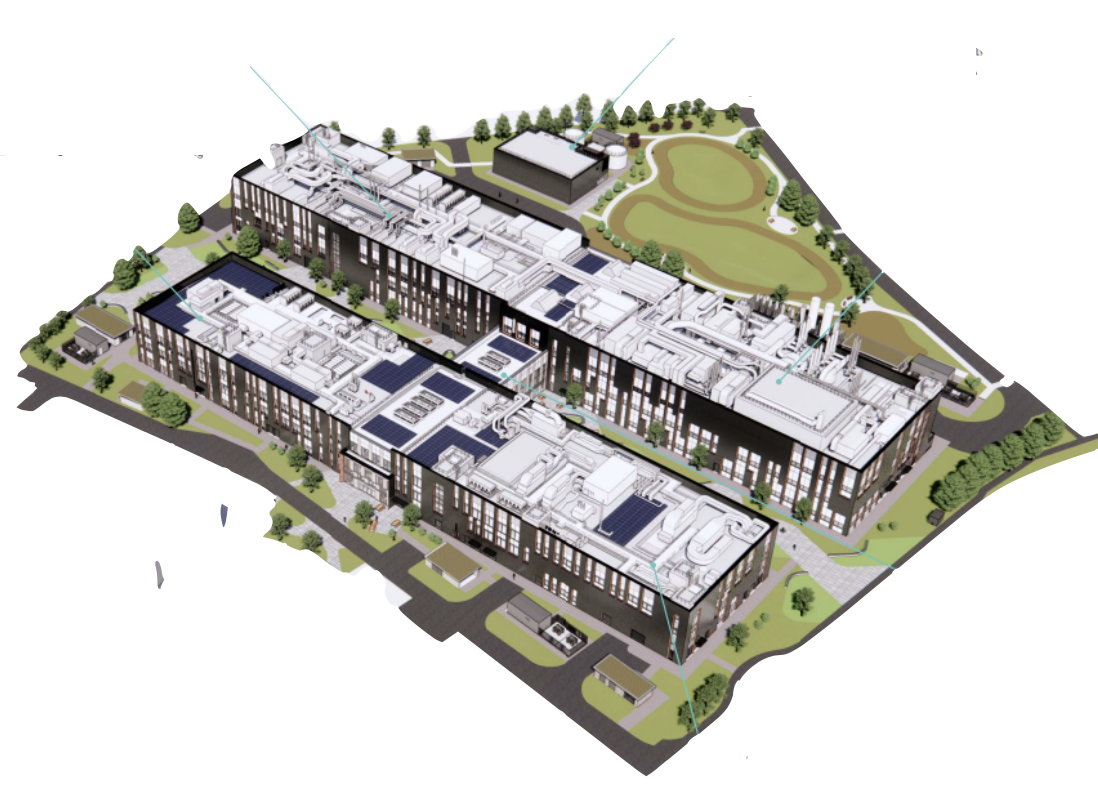 AWE plans to demolish 75 buildings on a 14.2-hectare section of the site and replace them with 60,000 sq m of new floorspace, what it calls its new Hub development.

In London, JRL main contractor Midgard has been confirmed as main contractor on the speculative £165m Verdant office scheme next to the new Elizabeth Line Station in Farringdon, central London. 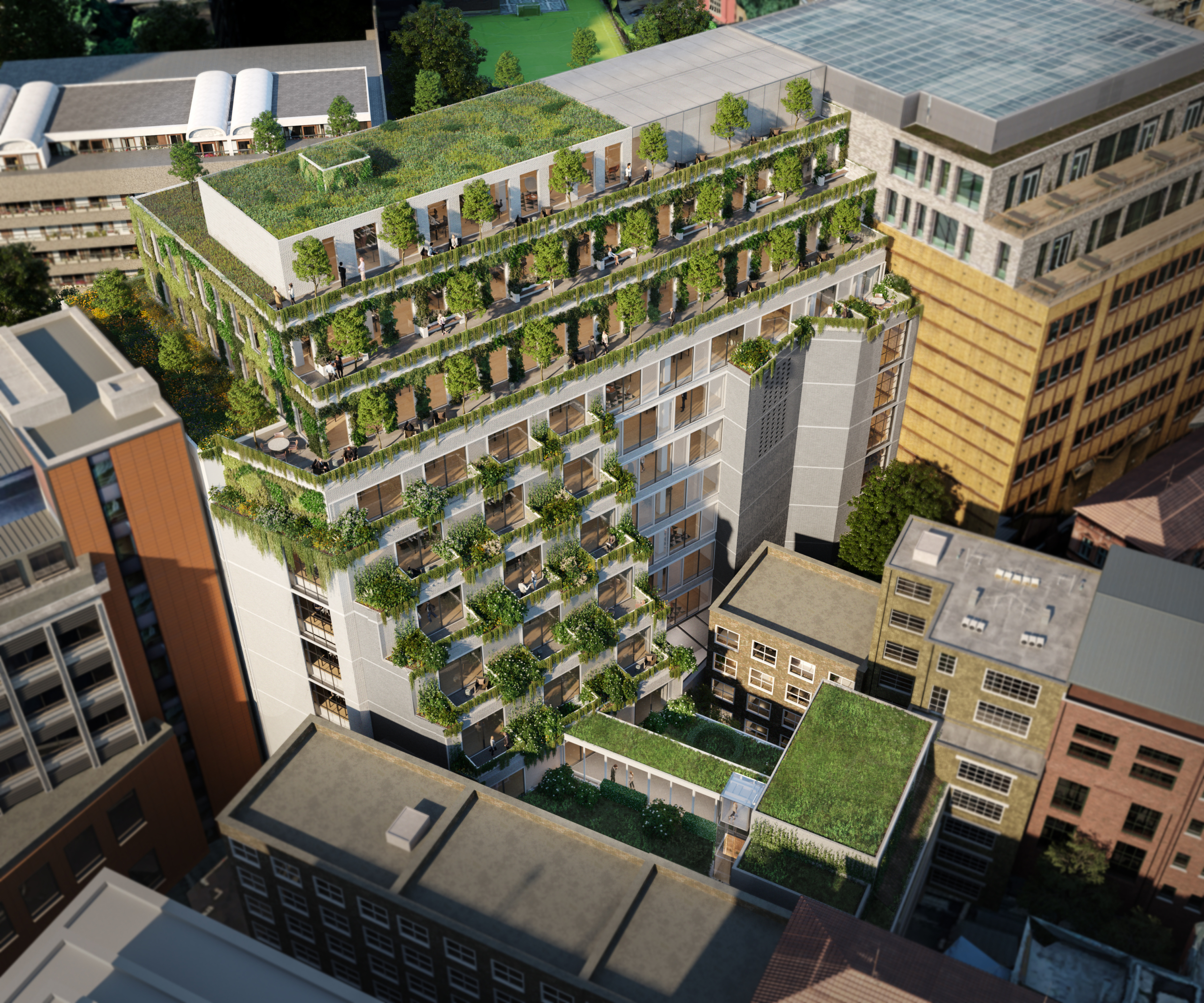 Midgard is expected to start on the Aldersgate scheme in October