The three-way European MORE joint venture between Spanish contractor FCC, Italy’s WeBuild and Austria’s BeMo Tunnelling ranked top, each with a £417m share of the job. 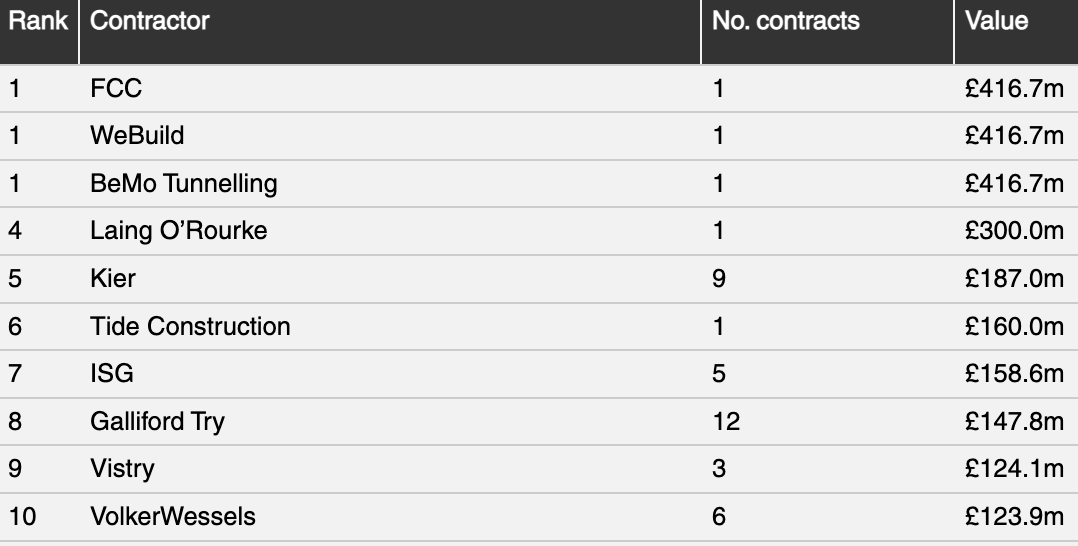 Kier continued to head the rolling 12-month league table for work won, with Morgan Sindall in second place just ahead of Wates, according to data compiled by construction information specialist Barbour ABI. 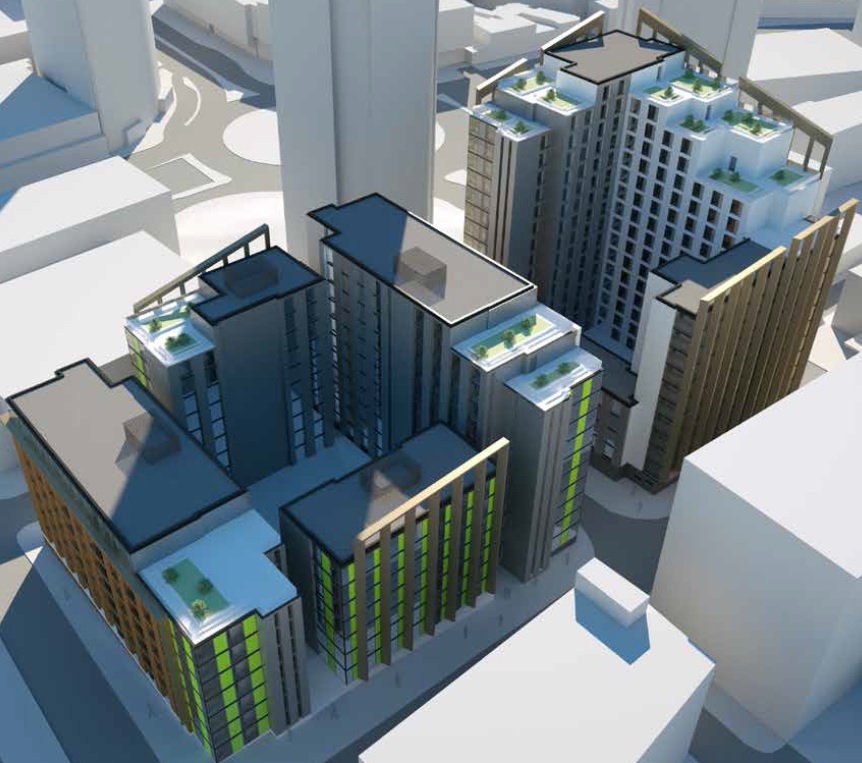 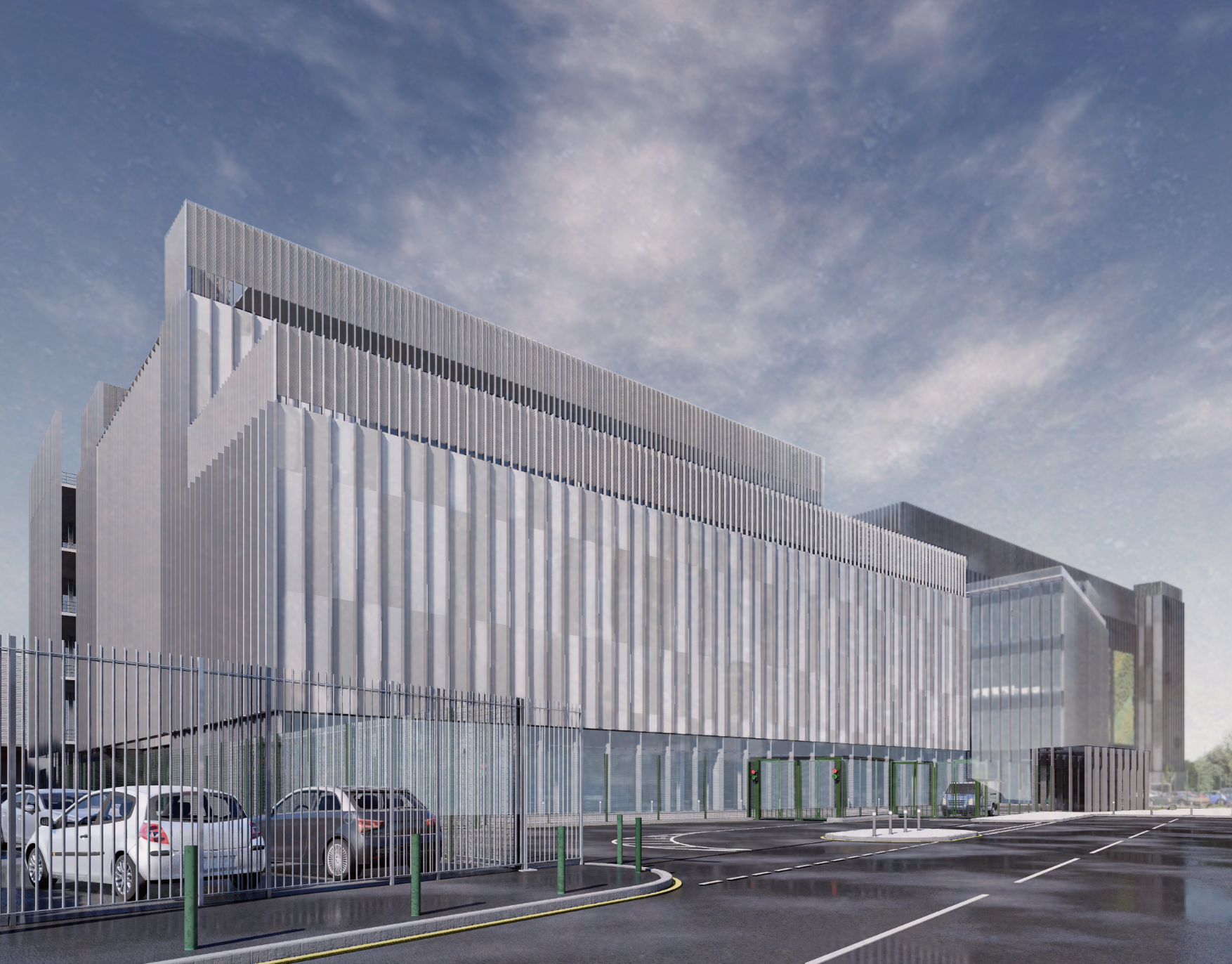 Among the clutch of £100m-plus projects, ISG picked up another data centre job in Hillingdon, West London for Colt Data Centre Services. 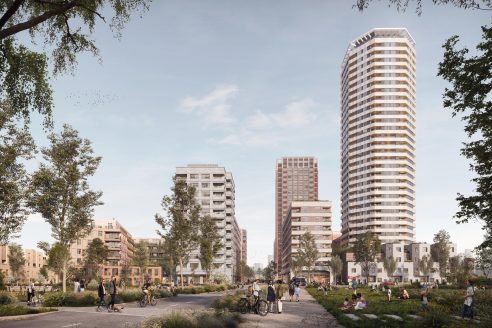 Also in London, Vistry bagged a £100m residential project at Merdian Waters in the Lee Valley.