The council has gone back to the market with refreshed procurement plans in the face of volatile market costs.

Council procurement chiefs had originally planned to select a contractor by this July.

Their new procurement plan will include a simplified approach to early contractor involvement and amendments to allow for rising construction costs.

A market engagement event setting out the terms of the new tender will be held on Friday 1 July via Microsoft Teams.

Under this new timetable, prequalification documents will need to be submitted by 4 August with shortlisted firms invited to bid in October.

A winning early involvement contractor will now be named in February 2023, for a project start just before the end of next year.

The scheme to upgrade junction 10 of the M5 to the west of Cheltenham is  expected to cost more than £200m. 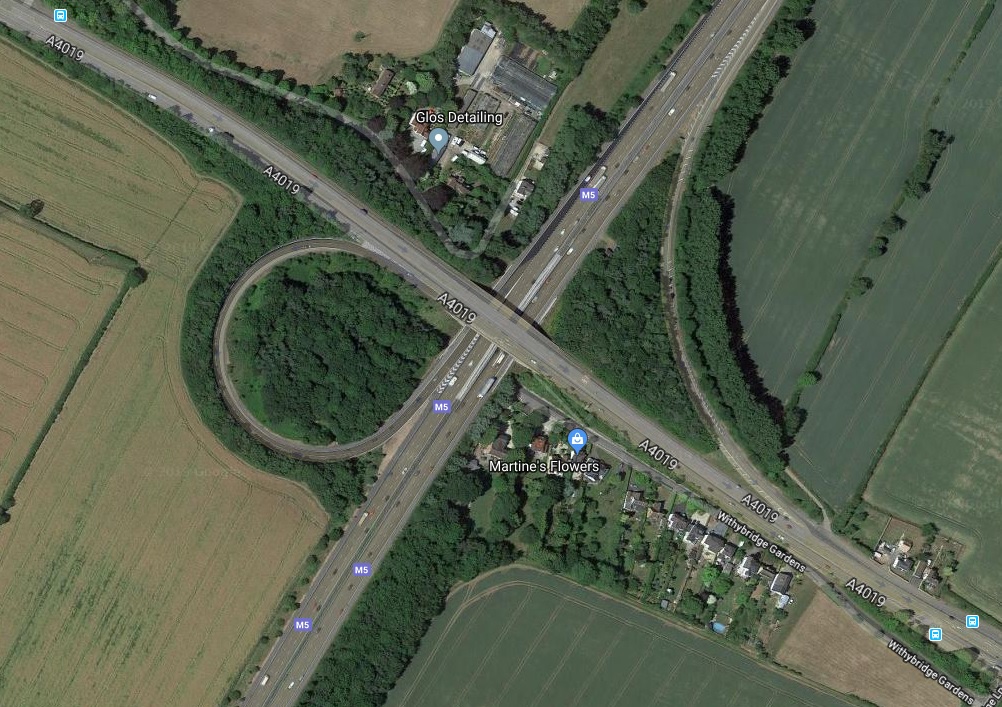 Currently, the M5 Junction 10 only has slip roads to and from the north. This puts extra pressure on already congested local roads, particularly on Junction 11, which provides access to and from Cheltenham on the A40.

The preferred improvement scheme will include a roundabout built above the motorway.

The county council has successfully secured £249m for the proposed scheme after a bid to Homes England’s Housing Infrastructure Fund.