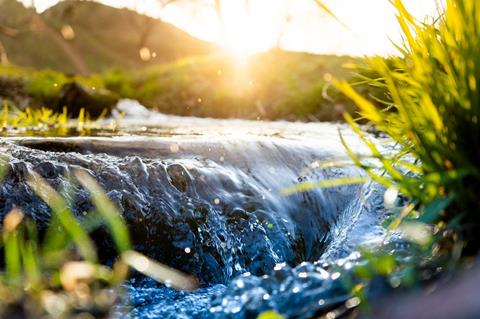 Natural England’s advice to local authorities overestimates the impact of new housing on nutrient pollution and could lead to unnecessary mitigation, a report for the Home Builders Federation (HBF) has found. 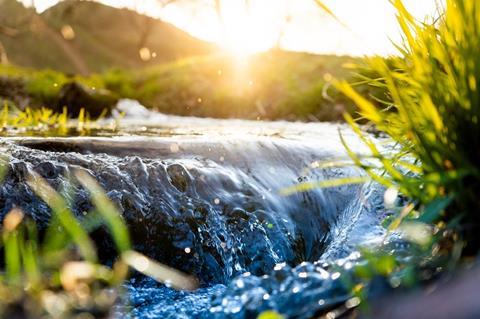 The government earlier this year extended the number of local planning authorities which are unable to give planning permission where a development is likely to add to nutrient pollution from 42 to 74. The HBF has warned a total of 120,000 homes are now on hold as a result.

But a report set to be published later this week by planning consultancy Lichfields says advice from Natural England is leading to councils overestimating the problem. The quango recommends using the average national occupancy rate of 2.4 people per household as a starting point for calculating nutrient load from new homes.

The report says this assumption fails “to acknowledge that much new housing serves the existing population.”

It said: “Natural England’s default assumption relating to the household size used when calculating the nutrient load of new developments will overestimate the likely additional population that would result from the development of new housing.

“This serves to over-estimate the nutrient load associated with new development and require levels of mitigation that may not be necessary.”

The report looks at seven local authority areas and says that if the 2.4 person household figure is applied, it would suggest an increase in population of 73,500 over the next 10 years. This is double the 35,250 indicated by official projections in the seven areas, it said. The report said the 2.4 person assumption for new homes does not take into account that many people move to new homes within the same local authority area.

“In many cases, this means that they would remain living within the same catchment and would therefore not have any impact in terms of additional nutrient discharge into the designated sites,” the report said.

The HBF is urging councils to amend their nutrient calculators along the same lines.

James Stevens, director of cities at HBF, said: “The homebuilding industry is committed to protecting the natural environment, but it is clear that the current approach does not reflect the minor contribution of housing development to the issue.

“We are urging the government to work with us to agree a proportionate and sustainable solution to ensure housebuilding can resume in the areas concerned.”

Gareth Williams, senior director at Lichfields said: “The calculator methodology currently proposed by Natural England has two major failings: firstly: it fails to recognise that a significant proportion of these new homes are to meet the requirement of existing residents so have no impact on overall population and secondly; they then apply an average household size that over estimates future population.”