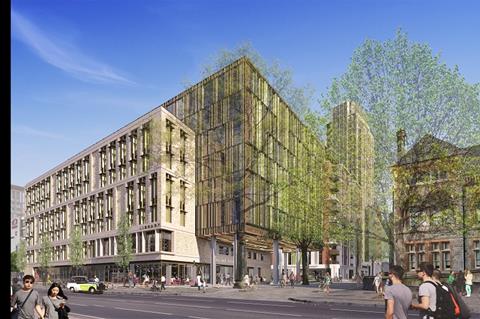 Vistry kicks off plan to return £35m to shareholders

Vistry Group has started to return millions of pounds to shareholders after announcing its profit for the year will be at the “top end” of its forecast range.

The housebuilder today announced it has commenced a share buyback programme to repurchase up to £35m of shares. 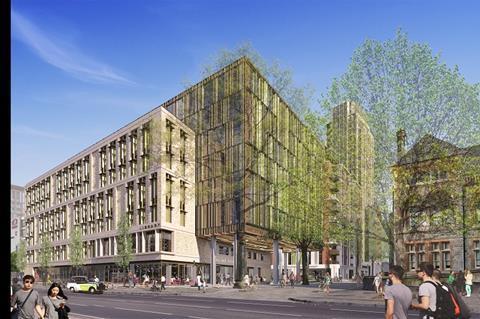 “The group has experienced a strong start to the year and expects margins in both housebuilding and partnerships in 2022 to be ahead of our previous 2022 targets, with adjusted profit before tax to be at the top end of market forecasts at the time of the announcement” it said in a statement to the City.

Vistry Group, formed at the start of 2020 from the merger of Bovis with the housebuilding operations of Galliford Try, is now forecasting pre-tax profit of around £415m in 2022, at the top of its previously forecast range of £396.3m to £415m.

The update said: “Consistent with this capital allocation policy, the board considers that it is returning a prudent level of cash to shareholders, which reflects the robust trading of the group, while also retaining a strong balance sheet.”

Vistry said its average weekly private sales rate is 0.86, 15% higher than for the same period the previous year, while mixed-tenure forward sales increased 28.9% to £2.5bn. It said 83% of its total forecast units for 2022 have now been secured.